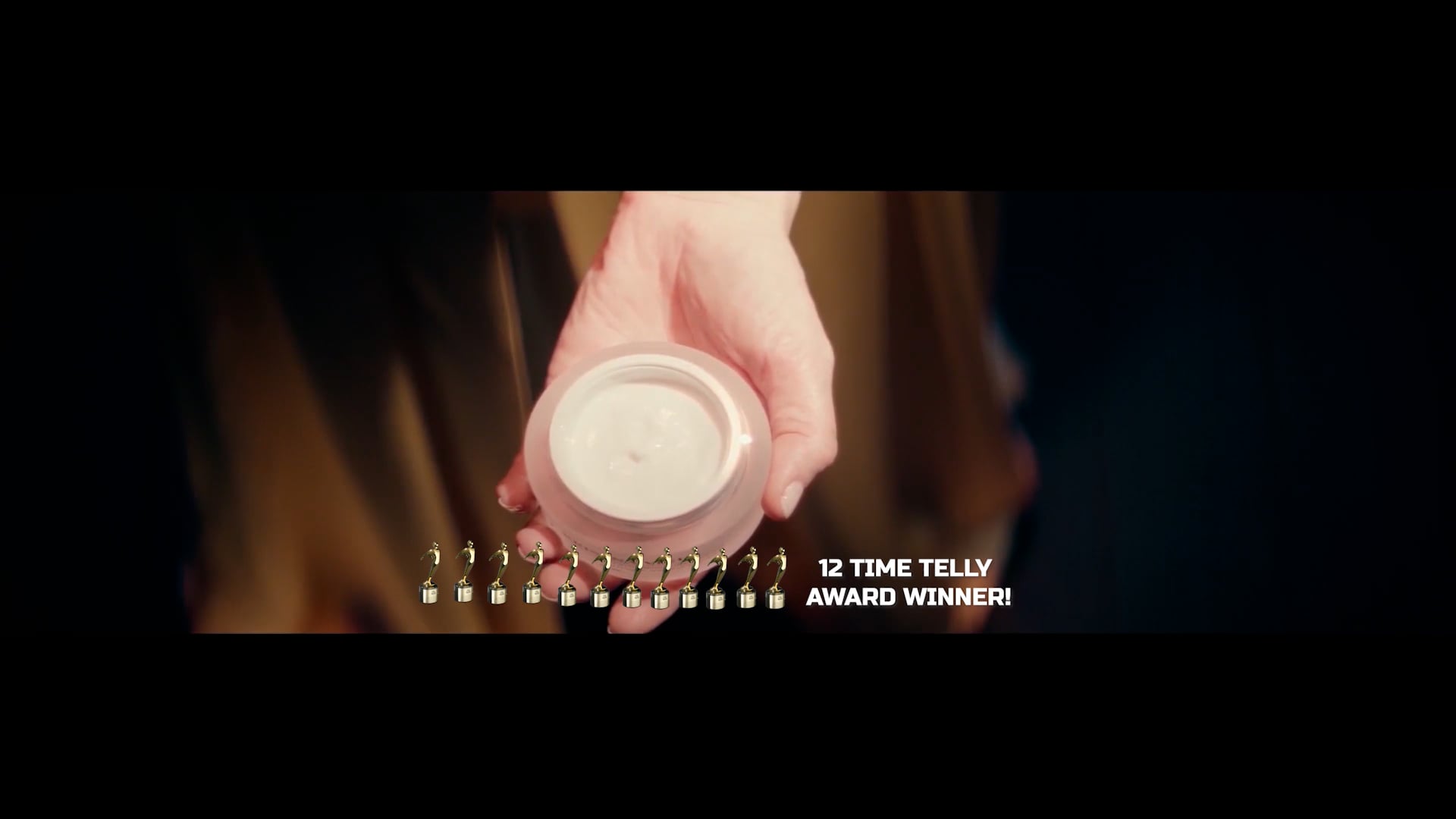 Some Behind The Scenes!

With millions of views to date on social media, television, and YouTube our team of professionals are able to create trending projects with viral potential.

Our Past and Current Clients Include

Whether you are an artist, a company, or an individual — you have a story to tell. Let us help you tell that story through film and video production. From pre-production planning all the way through to release, we will translate your thoughts and visions into a concrete expression that can be shared with the world.

We work across many video genres. From creating a trade-show video to a  documentary, we can provide script-to-screen solutions with a  top-of-the-line professional look and sound. If you are shooting on  location or in our studio, we will create the feel that conveys your  message.

Your first step is to send us a message about your project. We can give you a quote and also point you in the direction of your next steps. We do book up, so contact us soon so we can start the pre-production stages and help you get on the timeline you need.

Check out some of our work.

Josh "Optx" Levine is an award winning musician,
producer, filmmaker, director and actor. Josh, is a Central
California native and  began creating commercials, hosting a local kids television show and making music at a very young age. He knew early on that this was the  career path he envisioned for himself. He continued to refine his craft  through high school and the hustle continued once he officially moved to  Los Angeles to begin his  career. He took on video jobs for different production companies  and found himself filming artists such as Dick Van Dyke, Snoop Dogg, The Game, Rob Dyrdek, Carmello
Anthony, and Nas to name a few.


He was later was hired by Time Warner where he spent 5 years as a Creative Director. This career opportunity introduced him to big commercials, high-end clients,  professional experience and 400 commercials to proudly put his name on.


Now, he has accumulated 12 Telly awards for Best Director, and multiple film festivals honors. Josh is the CEO of Jay Matthews and Co. and has been in business for 20 years now.  He specializes in Directing, Producing, Editing and Music Production. (Along with marketing consulting for businesses)

Josh's past and current clients include JammCard, Multiple Toyota, Honda, Nissan
Dealerships, LA Kiss (Owned by Gene Simmons) and numerous businesses
through the US. He has also partnered with multiple Non Profits, including The Long Beach Rescue Mission, The  Visalia Rescue Mission, El Nido, and Communities Child. Josh's latest  projects include writing and producing a few  pilots to be pitched  to networks and is in pre-production for a TV sitcom. He's also  currently working on his own and various musicians  music videos.

Tell us a little bit about your project. We will get back to you as soon as you can with some ideas of how we can make your story shine.